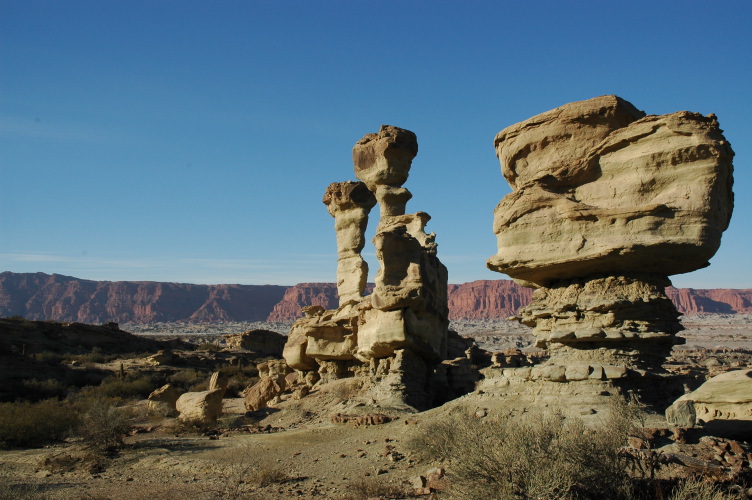 Globally, the agricultural industry uses pesticides as a primary strategy in the regulation of pests that can affect crops and, therefore, can produce large economic losses. In South America, and particularly in Argentina, one of the most commonly used pesticide groups are insecticides belonging to the Organophosphorus (OF) and Carbamates (CB) group.

These chemical compounds have the property of binding to the enzyme acetylcholinesterase, responsible for hydrolyzing the neurotransmitter acetylcholine in the central and peripheral nervous system. The enzyme inhibition, consequently, produces various neurotoxic effects on the insect that lead to death. However, both humans and animals also present a potential risk of intoxication in the event of possible exposure.

In ecotoxicology, it is studied how toxic agents are linked to the environment and how they can affect its quality. There are multiple species that can be considered as bioindicators of an ecosystem’s health, since they are capable of responding to changes generated to the surrounding environmental quality. In these organisms, various effect biomarkers can be detected and defined as all those physiological, organic or behavioral modifications capable of being measured in response to a toxic exposure.

Birds are considered good environmental health indicators organisms due to their susceptibility to various toxins and their cosmopolitanity in different environments, among other characteristics. The measurement of the plasma cholinesterase enzymes’ activity is an example of a biomarker used against the exposure to OF and CB insecticides.

The objective of this recently published work was to analyze the activity of plasma acetylcholinesterase (AChE) in wild bird species that inhabit natural reserves in the Monte Desert (one of the most productive fruit and vegetable sites in Argentina), in which this information is unknown .

From small blood samples, plasma AChE values ​​for 26 different species of wild birds could be obtained for the first time. It was observed that the values ​​are species- specific, so it would be incorrect to transpolate data from one species to another, even if belonging to the same taxonomic family.

It was also considered that there are factors that may be responsible for variations between species, so it was analyzed whether there were differences between individuals of different sex, age, residence status, food preference and body status.

It was only possible to determine that insectivorous species, coincidentally migrant species, presented higher values than granivorous species, coincidentally resident species of the natural reserves. Age, sex and body status apparently did not influence the variation in plasma AChE values. This analysis would suggest the factors that should be taken into account when conducting an ecotoxicological evaluation with this biomarker in birds.

The possibility of establishing referential values ​​in species of environments not impacted by pollutants allows to establish a work base, when using the same wild birds as bioindicators against exposure and poisoning events by OF and CB in agroecosystems. The use of birdlife in toxicological risk analysis could mean a valuable tool to warn of the potential risk to which the health of local people is also exposed.

The research involved in this work was carried out in the Laboratory of Genetics, Environment and Reproduction of the Juan Agustín Maza University, Mendoza-Argentina, by the authors A.A.M. Quero, A. Zarco, F.B. Landa and N.B.M. Gorla 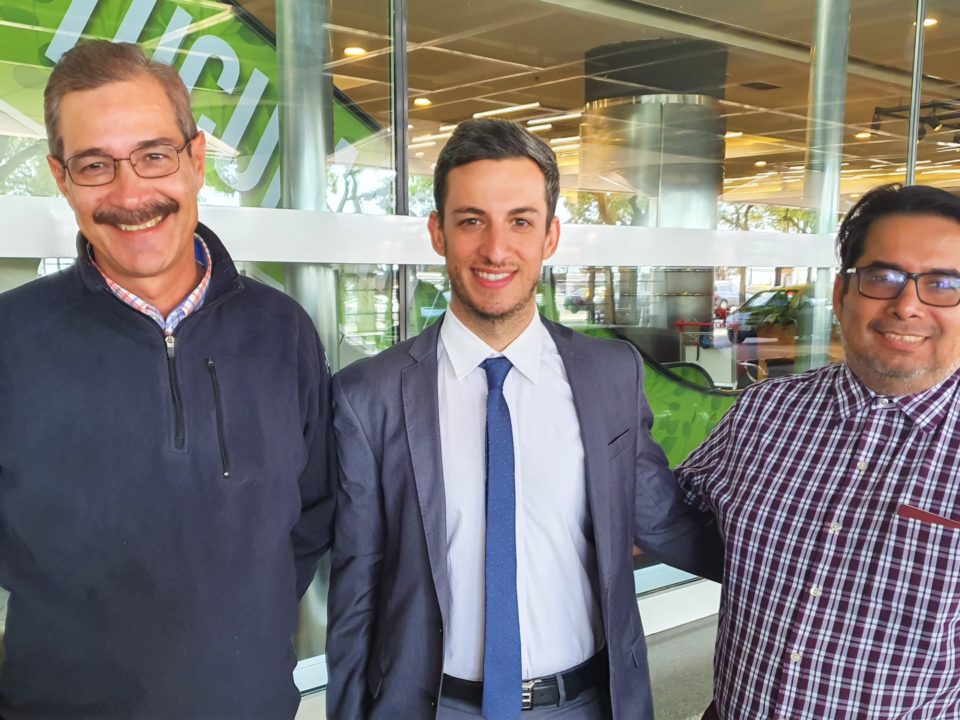 MINERVET S.A. in the Bolivian market 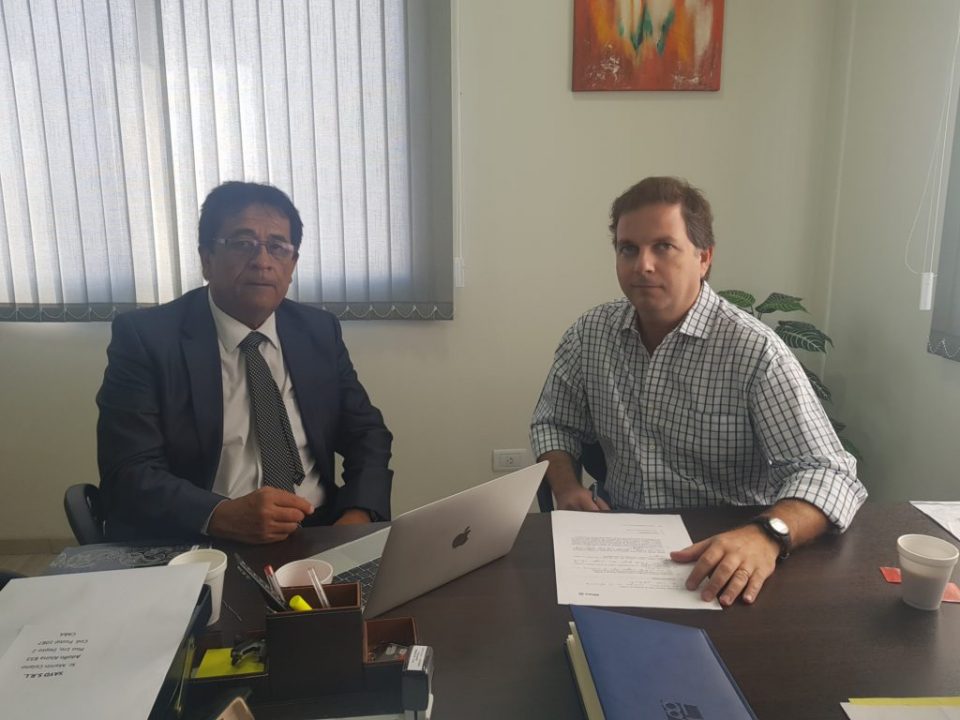 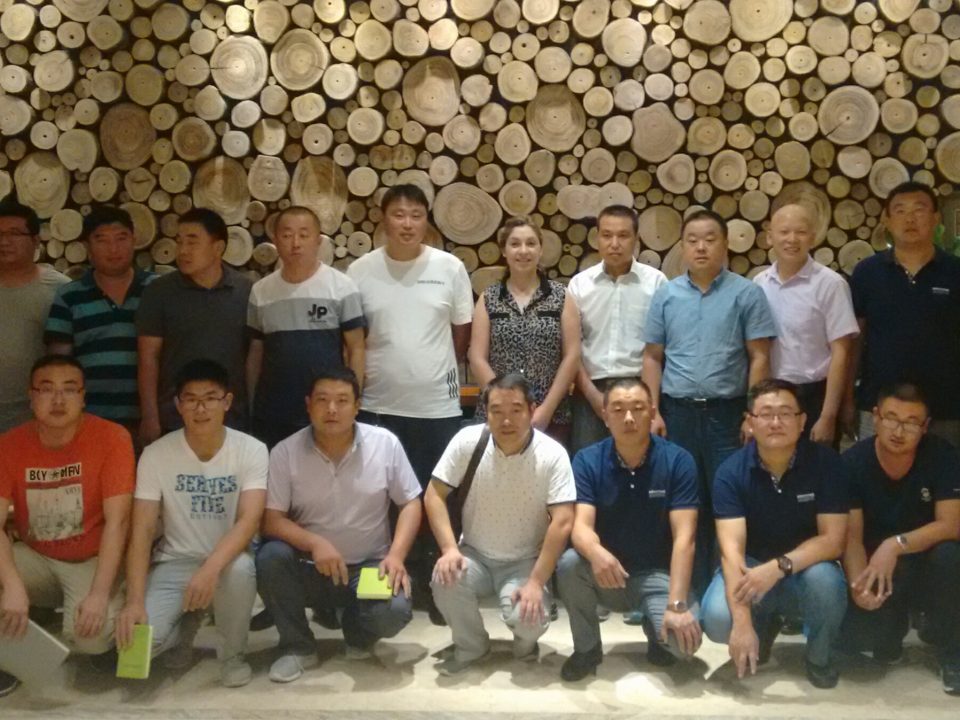