Minervet participates in the Expo Swine of Mendoza

Minervet participates in the Expo Swine of Mendoza 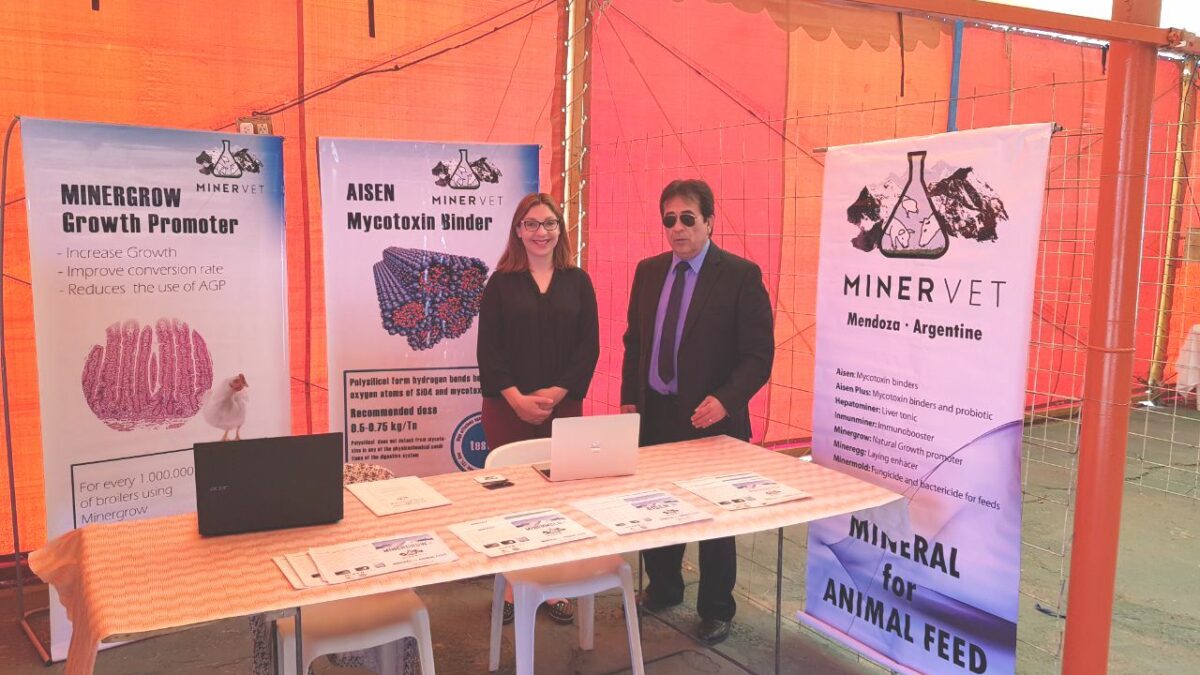 On October 6, a team from Minervet S.A. participated in the Pig Expo (Expo Cerdo) y South Farm (Granja Sur) fair in the province of Mendoza.

Specifically the event was held in the Department of General Alvear, located southeast of the province. This region is characterized by being the productive territory of the province, with an important development of the cattle during last years.

At this congress, Minervet had a stand to welcome visitors and provide an information about the products. During the fair the visitors had some technical talks for producers, professionals and the public in general. In relation to this activity, Minervet SA also made a presentation on Mycotoxicosis in porciculture. The purpose of this presentation was to provide the public with detailed information on the existence of different types of fungi affecting cereals and pastures and the potential for toxin synthesis by many of them.

For the exhibition, Minervet incorporated photographs of the main mycotoxicosis that affect pigs and explained in detail the pathology corresponding to the images presented. In addition, the audience was informed about the concept of mycotoxin binders (Aisen and Aisen Plus) their uses in the pig ration and their benefits.

The visit was positive due to the possibility of generating new links in the local production area, served for awareness raising for our company and products, incorporating the participants in the world trends in natural additives. The people who approached at the end of the talk and showed their interest in the pathology of mycotoxins. Some producers commented that they were completely unaware of the pathology and its associated risks. 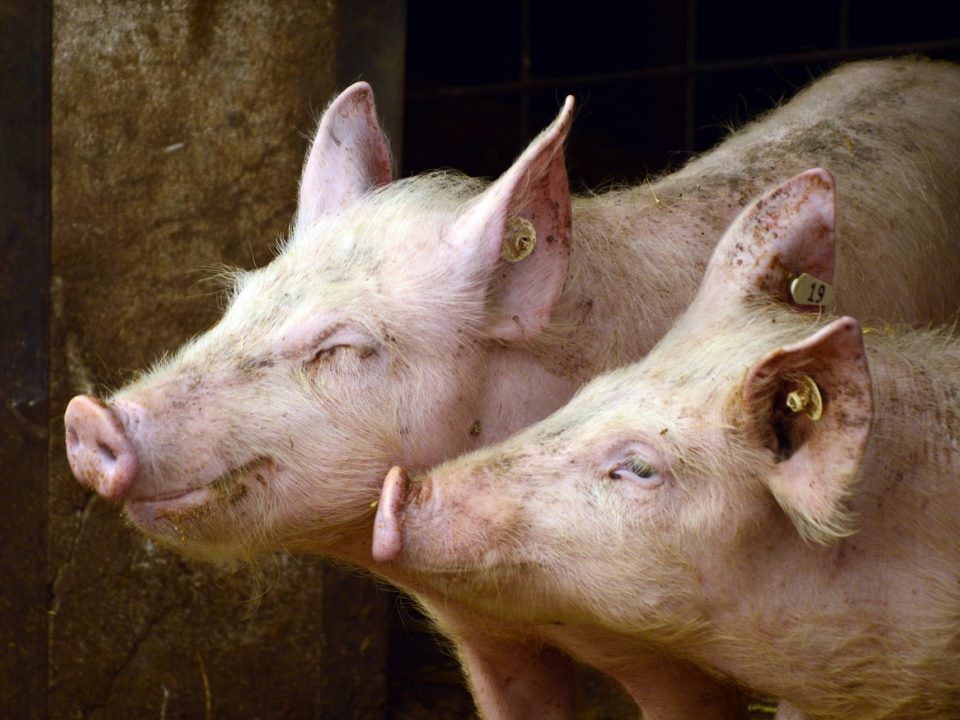 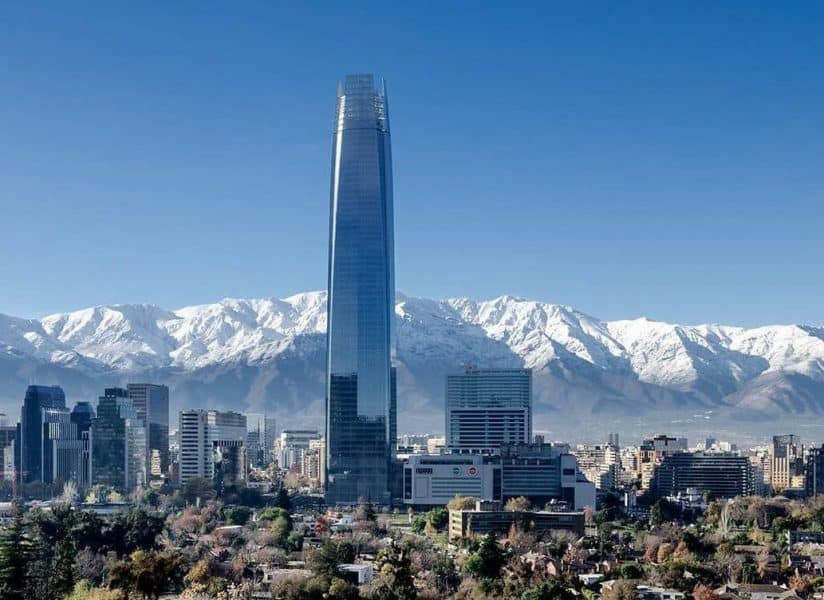