MINERVET S.A. sponsors and participates in the III International Conferences on Research, Science and University of the Juan Agustín Maza University 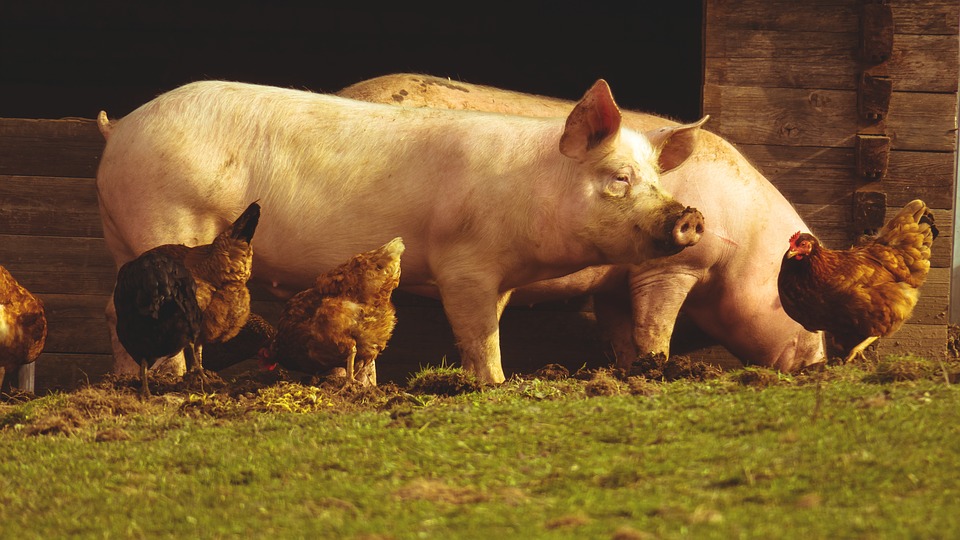 Animal welfare is defined as the state of mental and physical health that allows the animal to remain in perfect harmony with the surrounding environment. The loss of welfare involves a series of problems that will affect the function and performance of the production system, as well as its economic results. Today, both internationally and increasingly on an individual basis in each country, regulatory and normative frameworks have been established to ensure appropriate and standardized practices to provide a certain state of well-being to food-producing animals.

Animal welfare is not just another requirement imposed by markets, but a tool within the value chains, which aims to promote product quality and safety. It must be taken care of in a comprehensive way throughout the livestock chain, in such a way as to minimize problems, safeguard investment and promote the sustainable development of each activity, while also meeting the demand of the general public and consumers for products of animal origin.

The use of animals in agricultural activities contributes directly to human well-being and leads to improvements in productivity and economic benefits. There is a relationship between animal welfare and the safety of food produced from them, since a stressed animal is more susceptible to diseases and disorders, which may be present to a greater or lesser extent in the products derived from it. Stress is only a response generated when the animal fails to adapt to situations that cause anxiety or fear. This may not only bring about changes in behavior but also physiological and metabolic disturbances, which can lead to pathological problems and sub-optimal zootechnical performance.

In the specific case of pigs, a species very sensitive to stress, it has been demonstrated that a lack of well-being has the following consequences on production:

In the case of poultry, it has been observed that stress has a direct impact on production rates and health conditions: 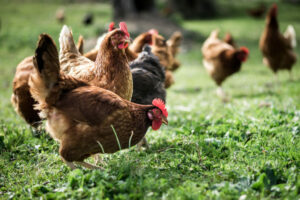 Stressors may be grouped into four large categories: management, facilities, climate and movement of animals. Thus, the excessive concentration of animals, the presence of noise or pollution, a sudden variation in temperature, changes in feeding, and loading and unloading operations are the most relevant factors that produce the effects highlighted above. When stressful situations continue over time, in addition to their synergistic effect, they cause behavioral, digestive and reproductive disorders, and even inhibition of the immune system with a greater likelihood of disease. It has also been observed that increased stress leads to less effective drug action, increasing their toxic potential.

The hypothalamic-pituitary-adrenal axis regulates the immune system by releasing glucocorticoids, as the cells of this system possess a number of receptors for these hormones. In this way, they modulate the inflammatory response, cytokine expression and adhesion molecules, and block lymphocyte maturation, among other effects. The immune system is a complex system of organs, tissues and cells that can be classified in two levels. The “innate immune system” includes physical and chemical barriers that act as a first line of defense against disease-causing agents. These include epithelial surfaces, phagocytes, antigen presenting cells (macrophages, neutrophils/heterophils and dendritic cells), natural killer cells, cytokines and complement proteins. The “adaptive immune system” is mediated by “B2” and “T” lymphocytes.  It is not effective in protecting against pathogens at initial exposure, but is highly effective at subsequent exposures and also when pathogen challenges are successful for at least a week (re-infections or infections following vaccination). Glucocorticoids are the main hormones linked to stressful situations and are capable of affecting the immune system at both levels.

In recent times, the use of products with beneficial effects on intestinal health and immunity has increased as a strategy. Every day breeders, nutritionists and veterinarians have more evidence that better intestinal health and immunity increase productivity. A well-established fact is that the gastrointestinal tract is one of the major lymphoid centers in the body. Seventy percent of the immune response is located there, especially in poultry. For this reason, focusing on the concept of intestinal health and its direct relationship with the efficiency of the immune system, plant extracts have taken center stage in the field of animal nutrition in the search for immunomodulatory solutions in stressful situations during breeding.

Animals confined to intensive production systems are constrained to maintaining a balanced diet, but with limited access to nutraceuticals that could be naturally obtained from the consumption of a relative variety of plants. These micronutrients play a role in regulating or stimulating different physiological responses, some focused on modulating the immune system. The main mechanism of action is that nutraceuticals act as markers that induce gene expression and protein synthesis by ribosomes in certain groups of cells. These steps represent necessary and irreplaceable instances for the immune system to respond to pathogens and diseases.

Based on these principles, MINERVET S.A. has developed MINER I, a product that contains botanical extracts. It is indicated as an effective immunomodulatory functional additive for all species and productive categories. MINER I has an effect on the innate and acquired immune system, as it promotes greater lymphoblast differentiation, stimulates the action of macrophages in the intestine, improves the response in antibody synthesis and optimizes the action of signaling agents (cytokines) involved in the inflammatory response.

As mentioned above, MINER I is an additive that can complement the diet and accompany the animal through situations of physiological stress during breeding that affect its immune system. It can be administered during the entire production cycle without producing toxicity or chemical residues in the final products of the value chain. It confers greater resistance to infection in young animals, which have a less developed immune system. It allows a better response to vaccination, promoting higher antibody titers. Furthermore, it provides an adequate response to infectious processes and during therapeutic treatment. The fact that an animal has the resources to modulate and regulate a balanced response to pathogens and diseases allows a greater gain in production rates, compared to those that require a great effort to cope with these processes, where an exacerbated or ineffective response is expressed to the detriment of production parameters. During vigorous immune responses, the immune system can use up to 10% of all nutrients supplied. This is why it is important to have a balanced immune response, rather than an overstimulated one. MINER I can also be used at times when drug withdrawal is required, e.g. in pre-slaughter instances, as it promotes greater resistance and strengthens the immune system.

It has been studied that supplementation with MINER I has conferred better response in vaccination against diseases such as Gumboro, Newclastle and infectious bronchitis in poultry. Even groups of animals challenged with E. Coli have shown better production rates and lower mortality rates compared to antibiotic therapy. On the other hand, it has been observed that pigs consuming rations enriched with MINER I have shown higher amounts of total immunoglobulins compared to those that did not receive the benefit, which provides greater protection and resistance to stress and infectious processes.

All actions that promote quality feeding, stress reduction and optimization of the functioning of the various systems and organs are taken as contributions to improving animal welfare. A production system that guarantees this will have an optimized, predictable and assured performance.

Animal welfare and related health status has a significant economic impact on productive units. Factors contributing to disease must be taken into account in order to ensure the well-being of animals and avoid further economic losses. Stress is the main effect produced by the lack of animal welfare and one of the breeder’s greatest enemies by weakening the immune system of his animals. Granting an optimum health status by administering a balanced diet contributes to animal welfare. A strengthened immune system helps to cope with stressful situations and respond efficiently to infectious and pathological processes. Being able to provide the animal with the best conditions for its well-being, including favoring its intestinal health and an enriched, balanced and complete diet, allows the production system to maintain an optimized, predictable and assured performance. 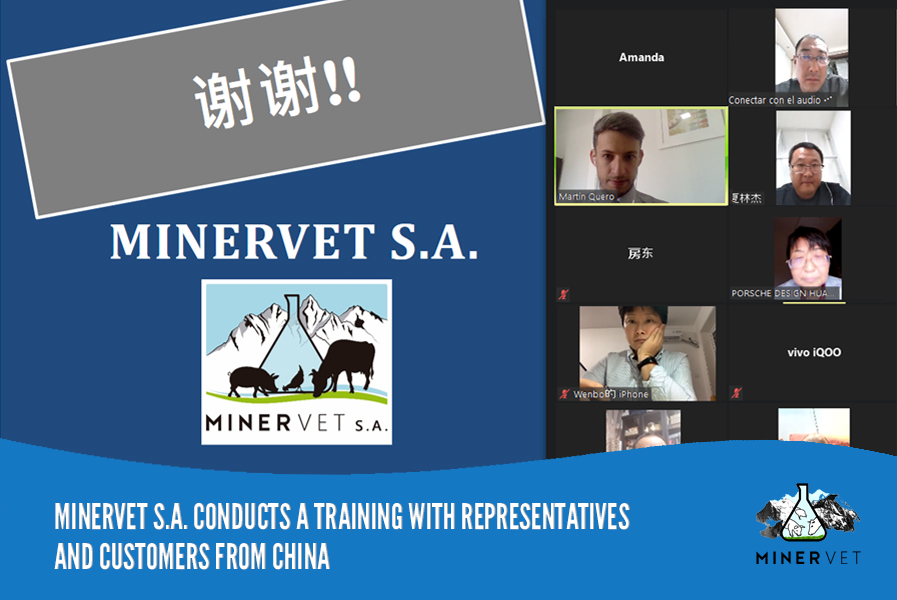 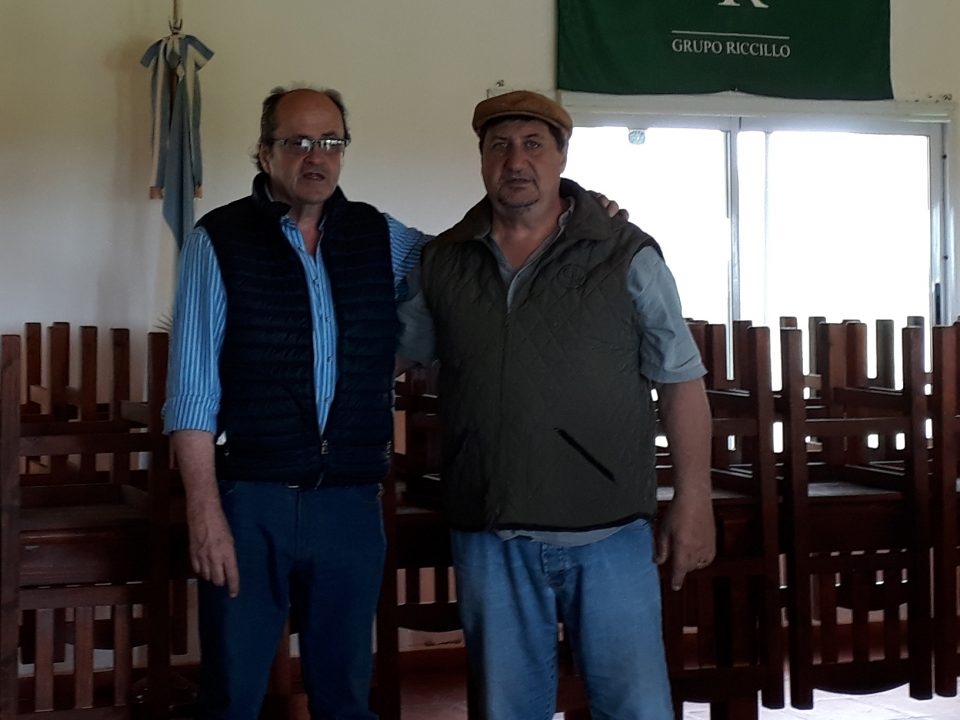 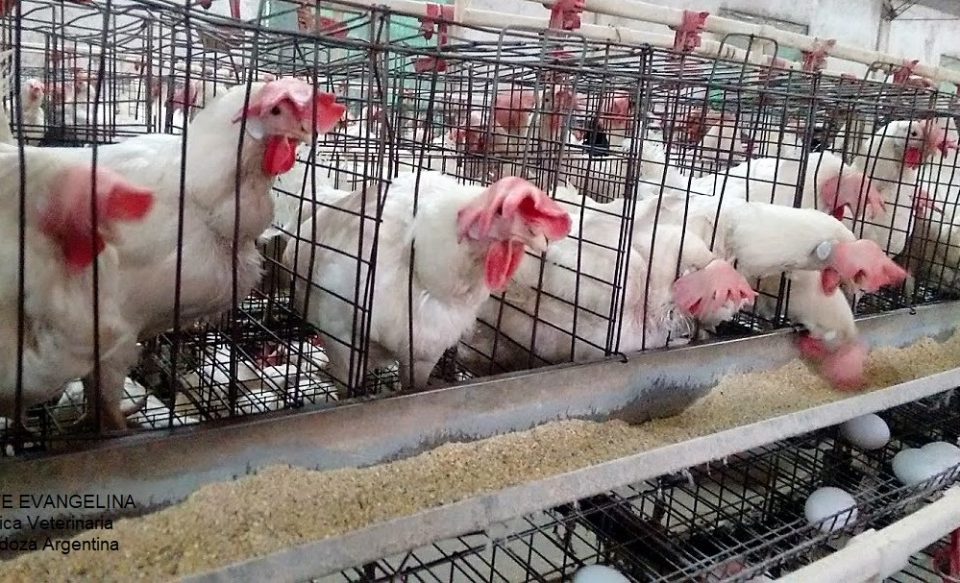 Deficiencies in the quality of the eggshell, possible causes and solutions