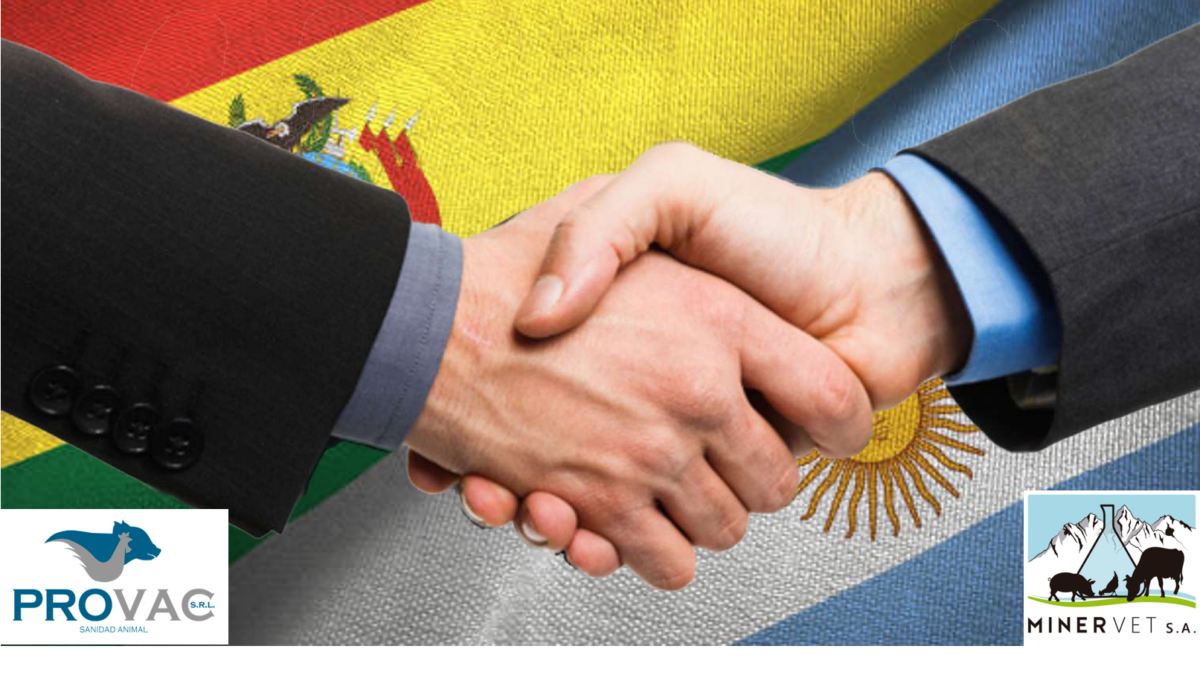 Last August, MINERVET S.A. obtained the register of the products AISEN and AISEN PLUS by SENASAG in Bolivia, a country that has experienced a clear growth of productivity in the poultry and pig sectors. Both registered products belong to Minervet’s line of mycotoxin binders which, since October 2020, are available in the Bolivian market through its exclusive representative, the company PROVAC S.R.L.

AISEN and AISEN PLUS are formulated with Polysilicol, an activated aluminosilicate with high efficiency and a wide spectrum of action, such as aflatoxins, vomitoxins, zearalenones, ochratoxins, and DON, among others. The use of AISEN and AISEN PLUS promotes feed efficiency and avoids the negative effects of these fungi-produced metabolites usually found in feed. These products can be used in poultry, pigs, ruminants, and aquaculture.

In the last two years, it has been reported that approximately 85 to 90% of raw materials used in animal feed, including corn, wheat, and barley, could be contaminated with more than one mycotoxin. It is estimated that the impact of a single mycotoxin on animal diet can lead to a reduction in feed consumption of up to 14%, while multiple contamination has led to reductions of 42 and 45%, respectively. Considering the economic losses that this entails, it is necessary for the producer to have technological strategies to face the problems posed by mycotoxins.