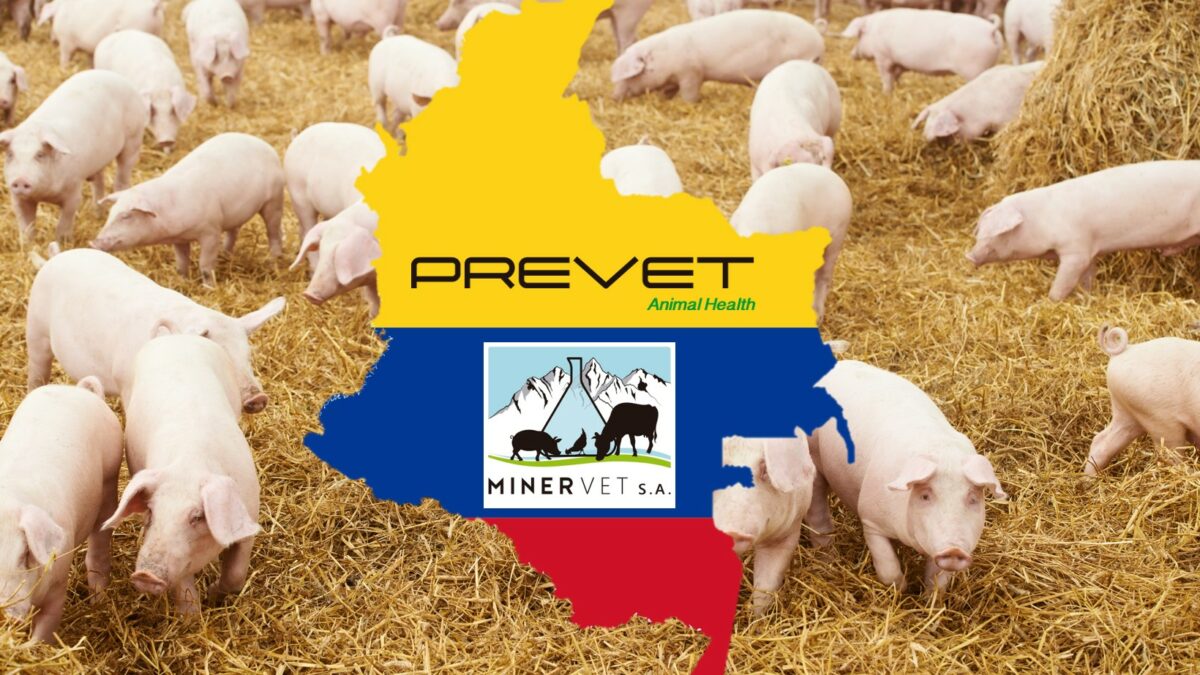 During the month of October, MINERVET S.A. began the commercialization in Colombia of MINERMOLD, a product destined for the conservation of feed and raw materials for animal feed. The launching has been done together with Minervet’s representative in the country, the company PREVET. The commercial launch of AISEN PLUS, mycotoxin binder, will also take place.

In the last decades, the Colombian animal protein market has reinforced poultry and swine production. Since 2009, the poultry sector has shown a clear growth of around 5% per year on average with unforeseen increases of up to 15% in 2011 and 2013. It is estimated that the poultry and pork sectors are two of the most dynamic in the country, generating record production figures year after year.

MINERMOLD is a preservative made from botanical extracts that give it a bactericidal and fungicidal effect. It is applied as a natural additive to feed and raw materials in order to preserve their nutritional quality, reduce microbiological loads, and prevent the harmful effects of undesirable pathogens. MINERMOLD is a harmless, non-toxic additive with a long-term effect. Therefore, it does not generate bacterial resistance or chemical residues in the final products for human consumption (meat and eggs).

On the other hand, AISEN PLUS is a mycotoxin binder constituted by high-efficiency Polysilicol with a wide spectrum of action. AISEN PLUS is enriched with probiotic microorganisms that promote balance in the beneficial intestinal microflora.